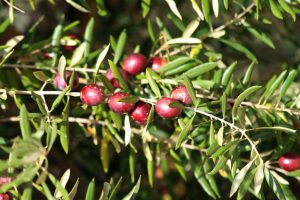 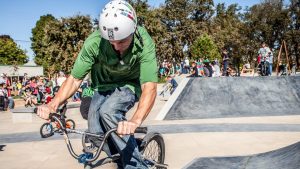 Come Out and Play! 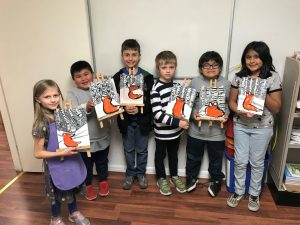 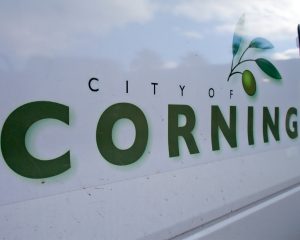 The City of Corning, California (pop 8002) 2021 Census, is located in Tehama County. Corning had its first development in 1882 when the railroad was extended to this part of Northern California. The city was finally named Corning after John Corning who was a railroad official.

In 1892 Warren Woodson arrived in Corning and charted the city’s course of progress and development.

Corning was later incorporated in 1907. To find out more about Corning's rich history and how it developed from being Scatterville, please make the trip to visit the Corning Museum located at 1110 Solano Street in Corning, California. There you will find historical documentation, artifacts from Corning's history and the City's journey to becoming the Olive Capital of the World.

The major local industry is growing and preparing table olives. Corning also has a significant agricultural industry based on olive oil, dried plums (prunes, including the Sunsweet label), walnuts, and almonds. Corning is home to Bell-Carter Foods, Inc., the second-largest table olive processor in the world and the largest in the United States. Bell Carter produces Lindsay Olives. Corning is Home of the Queen Olive. The Queen Olive has been growing in Corning since 1897 when Warren Woodson was having difficulty getting fruit trees to grow due to damage by local animals and pest. Woodson and Foster bought and planted all the olive trees they could find. The Sevillano variety withstood the winters and the pest. The olive industry grew more with the success of the Sevillano olive, and Corning became the home of the "Queen Olive". 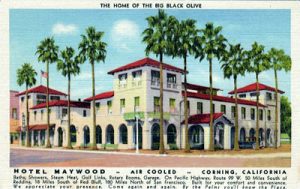